Peaceful Waters – Behind the scenes

Two months ago we had a special shoot in Ireland, on the Lough Derg to showcase the talent of our friend Pierre Monjarret who’s a fishing guide there. This was a 3 day shoot with drone and traditional means with transit by plane from Paris to Shannon airport in west Ireland.

At that time of the year (end of june), days are very long so getting the right lighting conditions during only 3 days was a tough one. We were lucky to have one amazing sunset that we managed to pull on camera, it was the only one of our entire stay. Same thing for night shots as the sun goes down around 11:30pm and is up at around 5 :30, with extensive days filming on the boat and on the lake, resting was not an option.

Even though the film itself doesn’t have any voices or pure storytelling we tried to make it consistant in the form of « A day on the Lough Derg » with a cinema touch and the drone feel. The film has been selected to compete on the European drone film festival in October.
Contact us for worldwide productions and drone shootings, for any type of aerial camera work (GH4 to Alexa M). 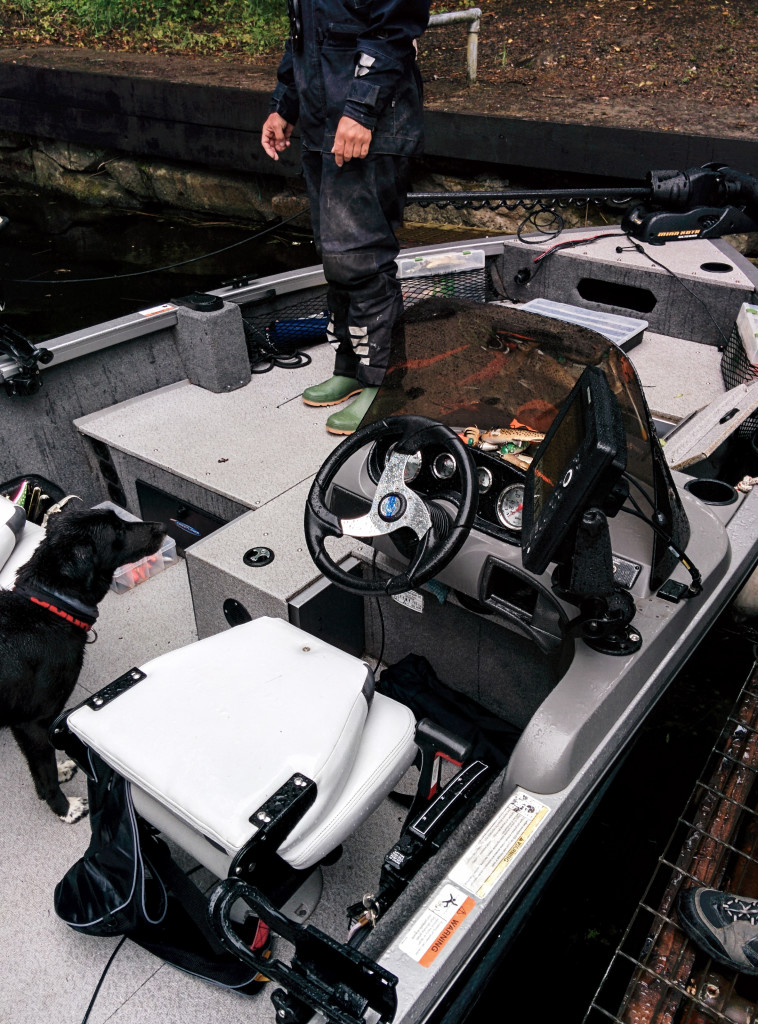